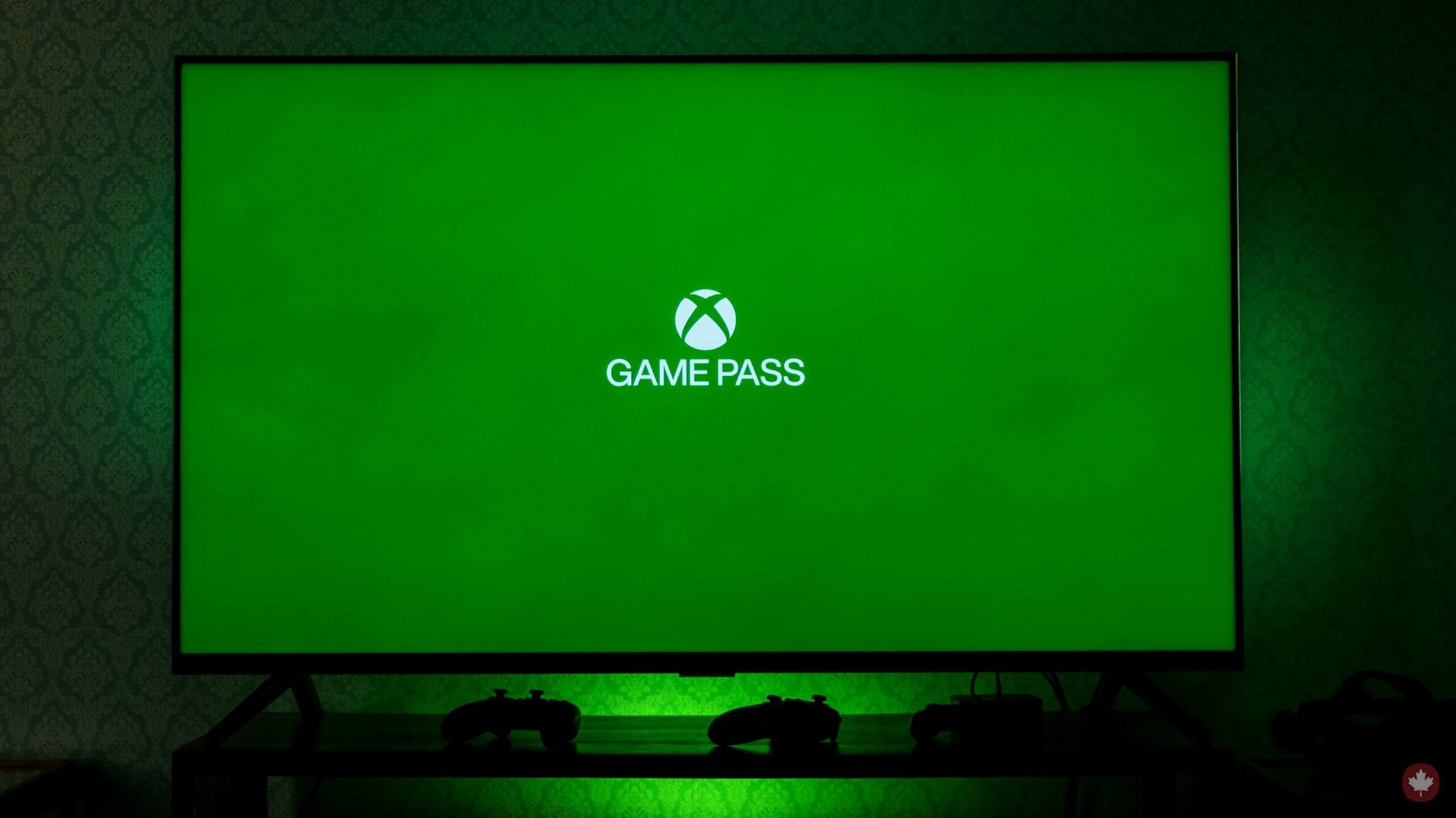 Microsoft has confirmed that its Xbox Game Pass service has reached 25 million subscribers.

The company revealed the milestone as part of its landmark announcement that it will acquire Activision Blizzard in a deal valued at $68.7 billion USD (about $85.96 billion CAD).

Game Pass is Microsoft's Netflix-esque service that offers unlimited access to hundreds of games for a single monthly fee. In addition to Xbox consoles, Game Pass is available on PC and mobile devices (via 'Cloud Gaming' streaming). Game Pass on console and PC is priced at $11.99 CAD/month, while Game Pass Ultimate -- which includes both versions of Game Pass, Xbox Live Gold, EA Play and Cloud Gaming -- costs $16.99/month.

This means that titles from the likes of the Call of Duty, World of Warcraft, Tony Hawk's Pro Skater, Starcraft and Crash Bandicoot franchises could eventually make their way onto Game Pass.

The payoff of Microsoft's last major gaming purchase, ZeniMax, has also yet to be fully realized. Two major titles from the company's Bethesda subsidiary, this summer's Redfall and November's Starfield, will launch exclusively on Xbox and PC with day one Game Pass availability. Other games, like last year's critically acclaimed Deathloop and the upcoming Ghostwire: Tokyo, are also expected to come to Xbox following one-year PlayStation exclusivity periods.

It's also worth noting that PlayStation is rumoured to launch its own Game Pass-esque subscription service, codenamed 'Spartacus,' early this year. Spartacus is said to combine PlayStation Plus and PlayStation Now on top of offering an expanded games catalogue that includes PS1 and PS2 games. Should that happen, it remains to be seen how the two services will compete.