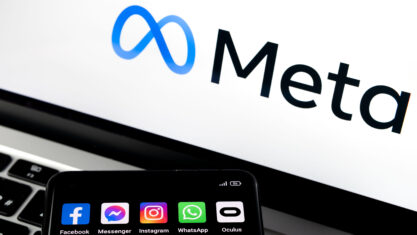 Meta-owned Instagram and Facebook are reportedly developing new tools that will allow its users to display their Non-Fungible Tokens (NFTs) as their profile pictures, according to a report from The Financial Times.

Meta, which has already emphasized that it wants to move away from its 'social media company' tag and shift its focus to building a virtual reality (VR) metaverse is reportedly planning to host its own NFT marketplace where users would be able to view, mint, buy and sell NFTs on the platform. These plans, however, are in their early stages, and could change.

Further, Meta's reported NFT marketplace will make use of Facebook's digital currency wallet Novi. "A lot of the supporting functionality relating to Novi will be powering the NFTs," one person with knowledge of the plans told The Financial Times.

While the move is ambitious, Meta is rather late to the party. Twitter is already testing features to showcase NFTs while Reddit has already launched its CryptoSnoos NFT collection.

The move from Meta and Instagram could turn out lucrative. For what it's worth, at the time of writing, a total of 30,339 NFT sales with a volume of $51 million have transacted today.