Also known as the Online Streaming Act, the bill focuses on regulating streaming services and promoting Canadian content, or "CanCon." It has faced fierce backlash since Heritage Minister Pablo Rodriguez introduced it. One point of contention is how it will benefit user-generated content, with Rodriguez and CRTC chair Ian Scott seemingly making opposite statements.

"This is why it's so important that the Senate take a sober second look at this bill and carefully consider the impact it will have on digital first creators."

de Eyre believes the committee, which is currently studying the matter, can make some changes to the bill to address ongoing concerns.

His first concern surrounds the promotion of CanCon. As mentioned, platforms will be required to promote Canadian content. But de Eyre argues TikTok has concerns if much of the content created by Canadians would be considered CanCon.

"CanCon rules are largely meant to support artists in the performing arts like music and acting." However, he said most of the popular Canadian TikTok creators don't fall into these categories, including bloggers and gamers.

The creators are "subordinated behind traditional legacy players that can check the right boxes with the CRTC."

Jeanette Patell, YouTube Canada's head of government relations and public policy, raised similar concerns. She told the committee the diversity of YouTube's content, creators, and users makes Canadians on the platform successful. But that will change with Bill C-11.

"Bill C-11 would require YouTube to surface content according to the CRTC's priorities, rather than those of Canadians. And that hurts everyone that uses our platform," Patell said.

She added the CRTC's ability to control algorithms to promote CanCon "would actually backfire for the very creators that it attempts to support."

"  explicitly gives a government regulator authority over what content is prioritized and how and where content is presented to Canadians, handing the CRTC the power to decide who wins and who loses."

The CRTC, which will be responsible for enacting the bill, will use three sets of criteria to determine if content can be regulated:

Patell said the criteria would include "effectively everything on YouTube."

de Eyre echoed that statement. "As written, any video on Tiktok that includes music, which is the majority of content posted on our platform, would meet all three criteria to be considered professional."

Various other parties have spoken to the committee on the matter in the past, including Canada's Privacy Commissioner, and Disney. 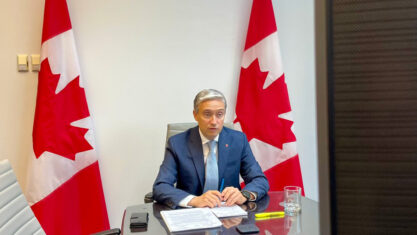 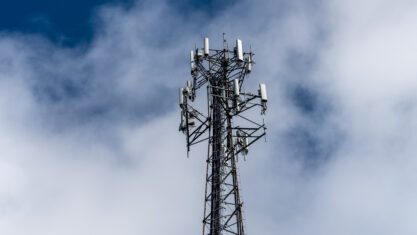